ET Capital has raised and managed a series of funds focused on the globally significant cluster of science-based businesses around Cambridge, Oxford and London.

ET Capital Limited, founded in 1992, is an investor in high-growth technology businesses based in southern England. The firm has raised and managed a series of funds focused on the globally significant cluster of science-based businesses around Cambridge, Oxford and London. Its first two funds, now closed, were backed by HSBC and the European Investment Fund.

Since 2004, ET Capital has managed the investments of Cambridge Research & Innovation Limited, an early-stage technology fund also investing in the Cambridge cluster.

In 2018, ET Capital took on the management of UK China Enterprise in partnership with UK China Enterprise LLP. UCE is an early-stage venture fund focused on science-based businesses based around Cambridge, Oxford and London that have the potential to scale in China. In the same year, ET Capital started to manage Carbon Order, a specialist fund focused on a low carbon technology exploiting CO2 capture from the atmosphere.

ET Capital’s sixth fund, Carbon13 SEIS Fund I, is a tied fund investing in businesses created by the Cambridge-based Carbon13 venture builder, which is looking to create multiple businesses that can make a significant impact on the climate emergency. 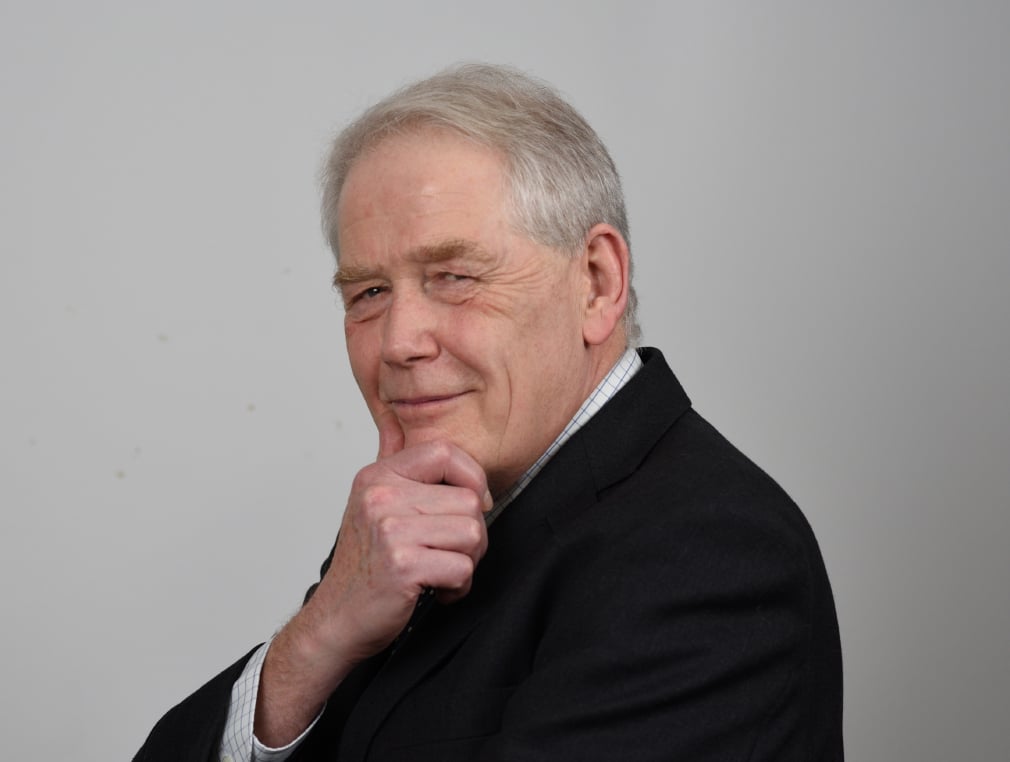 Martin Rigby, is managing director of ET Capital Limited. A venture capital investor for over 30 years, he has made and managed investments in over 50 innovative technology businesses, principally in information technology and life sciences. Before founding ET Capital in 1992, he was an investment manager at 3i plc in Cambridge specialising in early stage technology investments. He was co-founder and CEO of Psonar, the Pay As You Go streaming music service. He is chairman of FSE Group, a fund management group managing a series of equity and loan funds across eastern England, the Home Counties, London and the South West. He was chairman of MJog, the health monitoring and messaging service provider sold to Kry Group in 2020 and was a non-executive director of Bango plc, the AIM quoted mobile payments provider. He is an advisory board member of The Bettany Centre for Entrepreneurship at Cranfield University. He read history for his first degree at New College, Oxford, has an MBA from Cranfield and a degree in IT and Computing from The Open University. 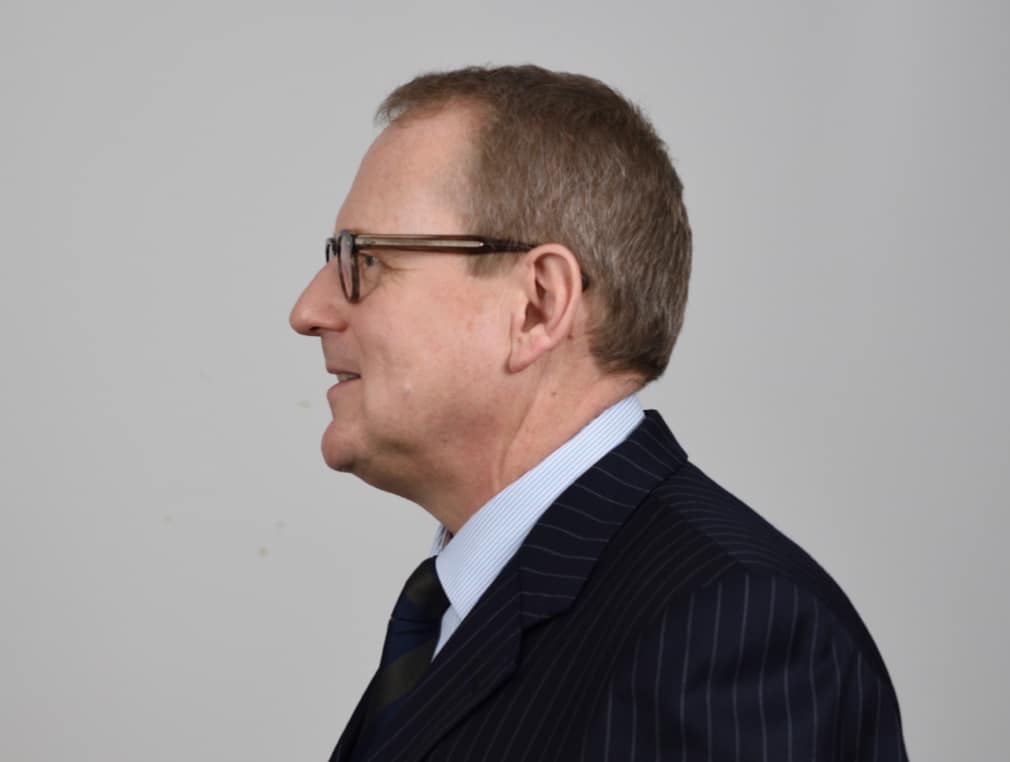 David Gill started his career in investment banking with Chase Investment Bank, moving to Greenwell Montagu in 1988. After which he joined the corporate finance department of Midland Bank plc, specialising in advising smaller growth companies. After the acquisition of Midland by HSBC he became Head of Technology & Innovation for the UK bank. In 2004-5 he was a Sloan Fellow at the Stanford Graduate School of Business, immediately prior to joining ET Capital as director. He is an Associate of the Institute for Manufacturing at Cambridge University. He read English for his first degree at Magdalene College, Cambridge before being called to the Bar by the Middle Temple 1983. On 1 December 2008, he became managing director of St John’s Innovation Centre, Cambridge. 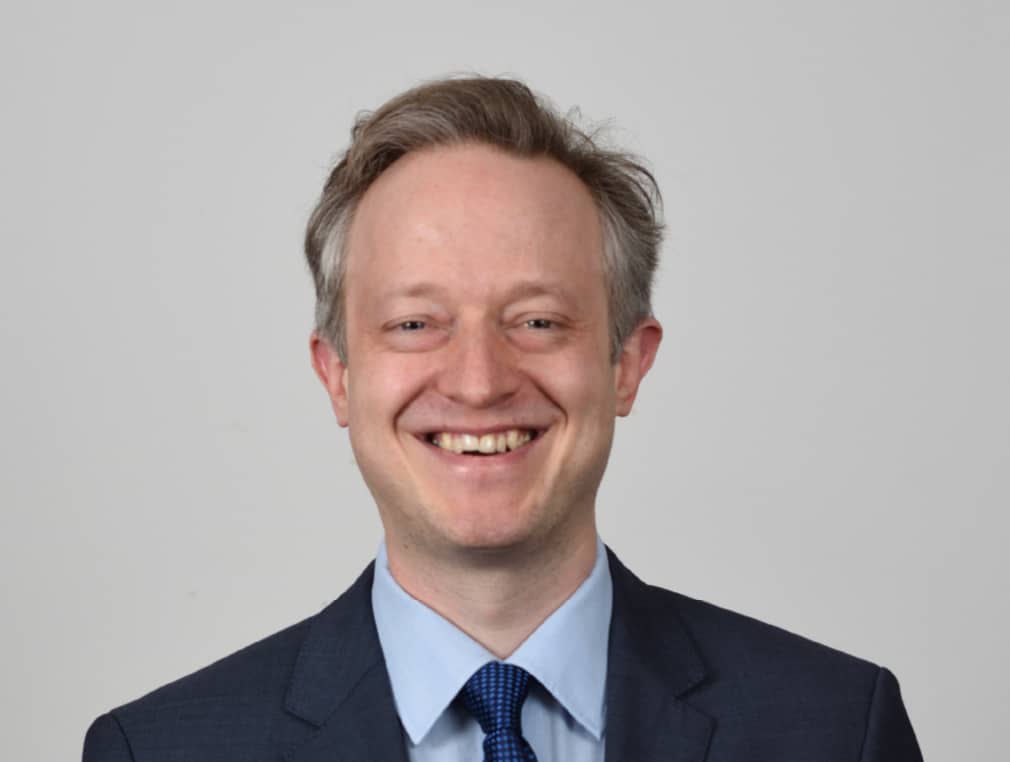 James Griffiths has been a technology investor for over 15 years, backing businesses in fields including analytical measurement technology, biomedical technology, agritech and cleantech. At ET Capital he specialises in low carbon and green technology investments. Previously he was programme manager and fund manager for the Low Carbon Innovation Fund operated by the University of East Anglia. He has lived and worked in Japan where he developed an interest in innovation funding in east and south-east Asia. He has a law degree from from Bristol University and is a Chartered Management Accountant.